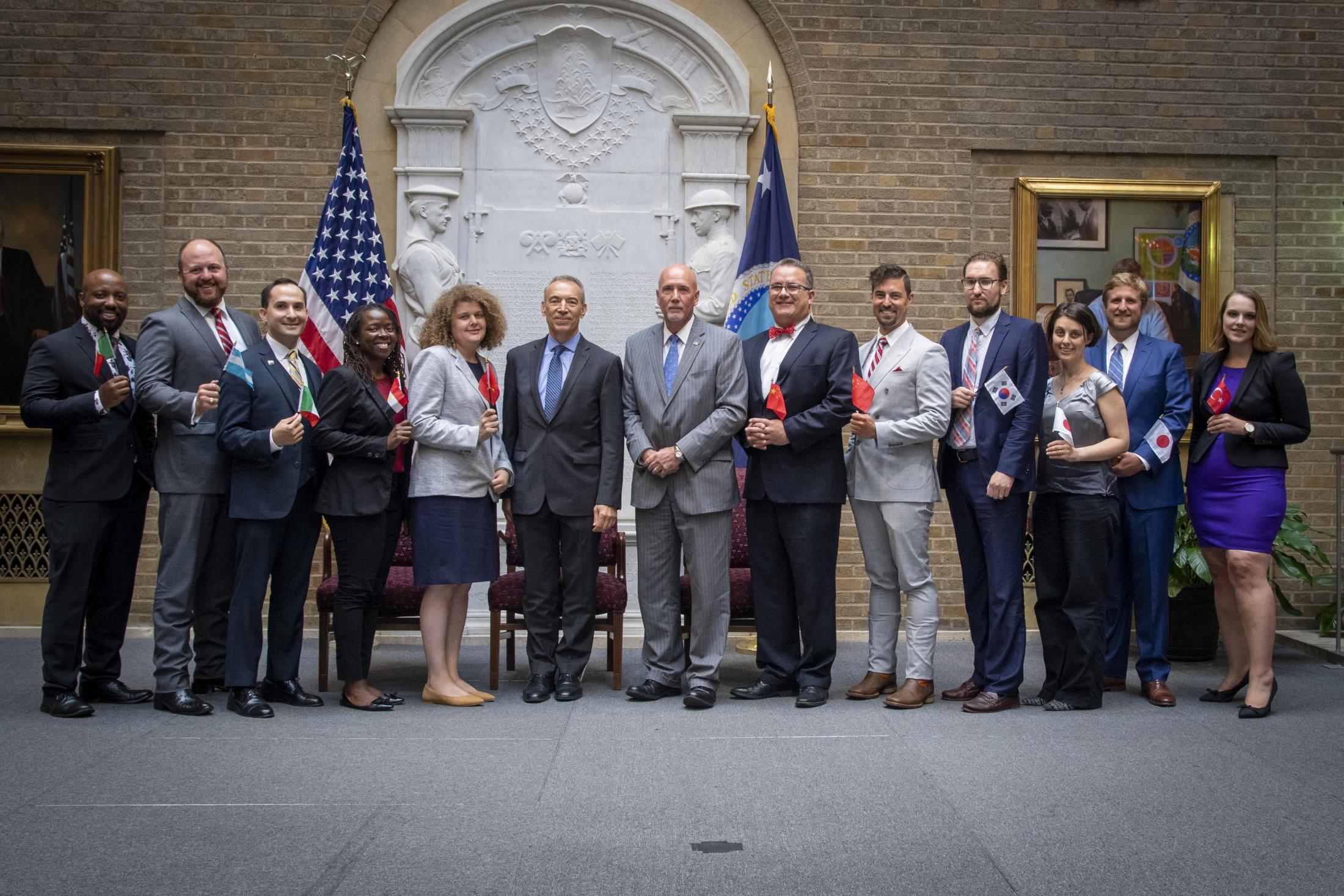 USDA is an equal opportunity provider, employer, and lender.

At meetings and events throughout the COP26 in Glasgow, Secretary Vilsack highlighted USDA partnerships and initiatives that put agriculture, forestry and rural communities at the center of global solutions to the climate crisis.
News Release

The Collaboration Platform on Agriculture is the first real opportunity in almost a decade for the United States and European Union to work in partnership to ensure a sustainable, climate-smart future for agriculture.
News Release